China is still banning Australian coal, so why have shipments continued?

Xinjiang population up 18.3 per cent over past decade despite slowing births

Could the unexpected surge in US inflation pose a risk for China?

Facing an ‘unprecedented challenge’, does China have faith in its pension fund?

How much influence will China wield in efforts to reform the WTO?

Many believe that there is a general consensus among China’s millennials and Generation Z that having children will impose a strong financial burden under the country’s current public welfare conditions. Illustration: Brian Wang

This is the third in

a series of stories

about China’s once-a-decade census conducted in 2020. The world’s most populous nation released its national demographic data on Tuesday, and the figures will have far-reaching social policy and economic implications.

China’s young people are not surprised that their homeland has one of the world’s lowest fertility rates. In fact, most seem to empathise with the growing reluctance to have kids in China.

Many believe that there is a general consensus among China’s millennials and Generation Z that having children will impose a strong financial burden under the country’s current public welfare conditions, and that having fewer or no children is necessary to maintain one’s quality of life.

“Honestly, I don’t want to have a relationship, I don’t want to get married, and I don’t want to have children,” said Zhang Jie, a 31-year-old salesman with a small private trading company in Guangzhou who recently broke up with his girlfriend after four years. “For the working class, it is simply becoming more and more unaffordable to raise a child in urban cities.” 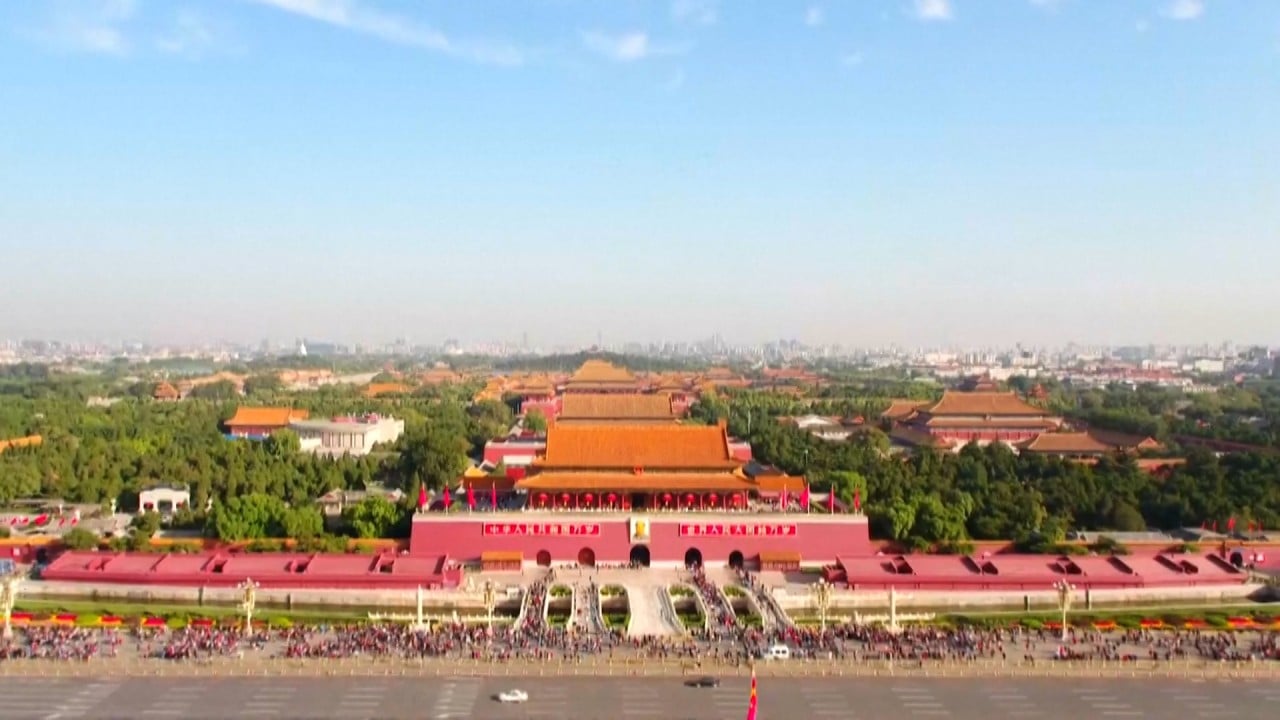 shows that Chinese mothers gave birth to 12 million babies last year, down from 14.65 million in 2019, marking an 18 per cent decline year on year and continuing the descent to a near six-decade low.

China’s fertility rate also fell to 1.3 children per woman, which is well below the replacement level of 2.1 – the rate needed for a stable population. By comparison, Japan’s fertility rate was 1.369 in 2020.

Zhang’s family tree is among those that look like an inverted pyramid, and it reflects the attitude of many young Chinese people toward marriage and childbirth.

When young people believe that they lose far more than they gain by having children, what can persuade them to give birth?Huang Wenzheng, Centre for China and Globalisation

EVERY SATURDAY
SCMP Global Impact Newsletter
By submitting, you consent to receiving marketing emails from SCMP. If you don’t want these, tick here
By registering, you agree to our T&C and Privacy Policy

Among Zhang’s 11 cousins, two of them have given birth to two children, and the rest have had only one child, even though they are all allowed to have two children under changes to the nation’s birth policy

“I see them all having a hard time balancing income and expenses, and all of them are asking their parents to help take care of their kids, spending their parents’ savings to put down payments on property and even to subsidise their living expenses,” Zhang said of his cousins.

“Honestly, seeing their life makes me fear marriage now, let alone having children. That’s the reason my girlfriend and I broke up.” Source:scmp.com/

‘Jean Kay will be the first English language film on our liberation war’: Fakhrul Arefeen Khan