For all of China’s insistence that it is against “hegemony” – staring at the USA while it says it- Beijing sure likes to promote its own version of global security. It may couch its vision in glowing slogans, but a world made in China’s mold would be a frightening one.

At the World Economic Forum in January 2022, Chairman Xi Jinping reiterated his multipolar vision for “peaceful coexistence” and “win-win outcomes”, which necessitates abandoning a “Cold War mentality” and desisting from construction of “parallel systems”. Xi also criticized “exclusive small circles or blocs” that are responsible for polarizing the world. 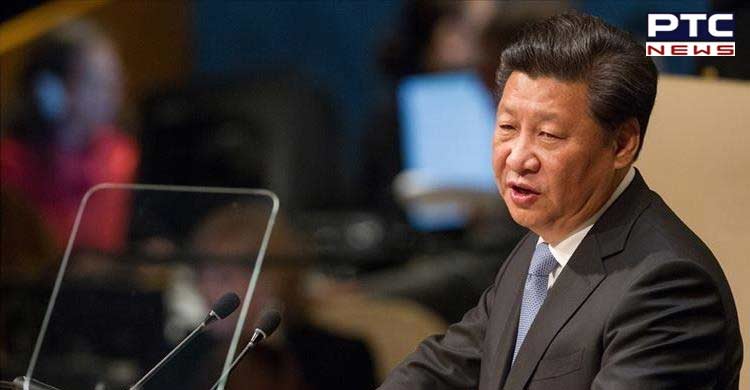 Previously, Xi has called for “inclusive security” in the Asia-Pacific region, and Beijing regularly uses slogans such as “win-win cooperation” and “a community with a shared vision for mankind”.

In videoed keynote speech at the Boao Forum for Asia on 21 April, Xi announced China’s establishment of a Global Security Initiative to “promote security for all in the world”. Xi’s speech encompassed the principle of “indivisible security” to build “balanced, sustainable and effective” international security architecture.

The language of “indivisible security” is most notable, dating from the Helsinki Accords of 1975 during the Cold War. China is simply parroting what Russian President Vladimir Putin argues, that the USA and Europe should not strengthen their “own security at the expense of the security of other countries”.

Xi’s speech at the Boao Forum listed “six commitments”: (1) Adhere to the vision of “common, comprehensive, cooperative and sustainable security and joint cooperation to advance world peace and security”; (2) Remain committed to mutual respect for the sovereignty and territorial integrity of all countries, and non-interference in the internal affairs of other states; (3) Follow the UN Charter, reject the Cold War mentality and oppose confrontation between rival blocs; (4) Respect the legitimate security concerns of all nations, and uphold the principle of indivisible security; (5) Resolve differences through dialogue, oppose “long-arm jurisdiction” or unilateral sanctions; and (6) Insist on joint coordination to manage traditional and non-traditional security challenges (e.g. terrorism, cybersecurity and climate change). 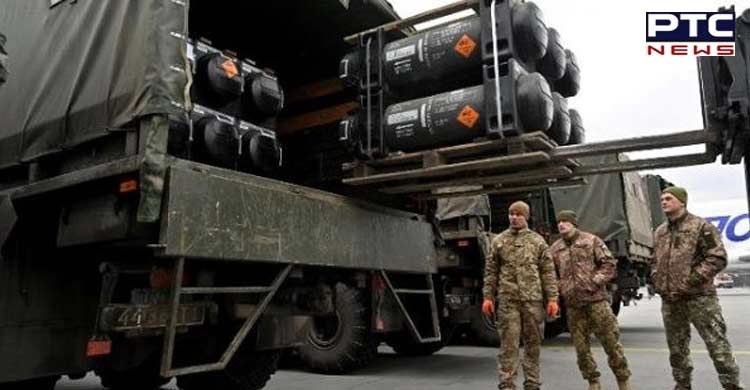 Xi’s “Global Security Initiative” is rather nebulous, and it will take time for the concept to catch hold around the world, if it does at all. Similarly, when Xi announced his Belt and Road Initiative (BRI) in 2013, it met with lukewarm reaction from outsiders because nobody really knew what it and its associated slogans meant. This is typical of Chinese foreign diplomacy efforts.

Presumably, China will attempt to insert the Global Security Initiative as an added layer that brings a military dimension to existing transnational efforts.

China insists the Global Security Initiative is not based on zero-sum geopolitics, but rather that it seeks “common security”. Closer to the truth is that Beijing wants to reduce American influence in international affairs, and to undermine the premise and capability of groupings like NATO, the Quad and AUKUS. Last year’s creation of the Australia-UK-US (AUKUS) alliance accelerated Chinese rhetoric and criticism about “exclusive cliques”

China may enjoy success in economic plans such as the BRI, where it has attracted a range of different partners, but the Global Security Initiative would likely just attract a motley collection of like-minded authoritarian and anti-American partners.

China’s recent signing of a security cooperation agreement with Solomon Islands is evidence that influence peddling and financial support can win friends, or at least buy support. That agreement, plus China’s dispatch of six police officers to the Pacific nation to train local police, is emblematic of China’s desire to spread its military and legal influence.

China is extended a very long arm of the law. Its “crime fighting” enforcement actions have three strings to its bow: against crime in neighboring countries that might affect Chinese citizens living abroad or in China itself (e.g. armed patrols along the Mekong River alongside Laos, Myanmar and Thailand); the CCP’s Operation Fox Hunt to repatriate people wanted in China under the pretext of “corruption”; and pursuing political dissidents or opponents of the CCP. aninews